How to stop Cats Fighting with eachother 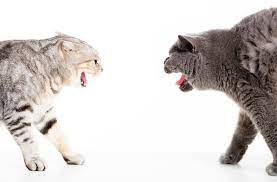 Feral or unferal, your kitty may get tangled up in one of these if they are in particular an outdoor cat. Indoor cats if by themselves are obviously not as prone to this risk, unless they find themselves outside, or a stray visitor inside.. but two or more indoor cats can have their "bad" days as well.  If you allow your cat to roam outside in the big wild outdoors, I seriously recommend you take kitty to your veternarian from a young age and start getting him vaccinated! And make sure this is done every year no questions!  This is necessary if you don't want your kitty to get infected by nasties like Feline Aids (FIV) which is transmitted through blood while fighting. This also protects your kitty among a lot of other different diseases out there like Feline Leukemia  (FLV). It is also highly advisable to get him (or her) neutered. Unspayed males will fight feirsly for a female if she is in heat, which can leave both cats in tatters and spayed males can find themselves
Post a Comment
Read more 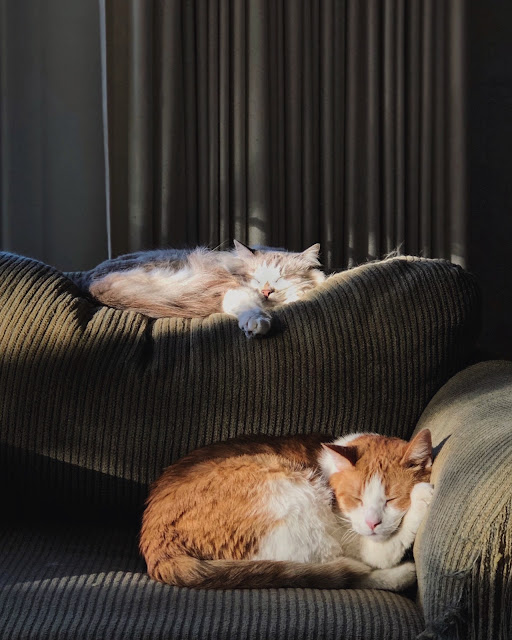 America's most popular pet, the cat, lives over half of its life in the senior years. Although advances in veterinary care, better nutrition and better educated owners have helped enhance the quantity and quality of the years, studies reveal that senior cats continue to struggle with weight as the result of decreased activity levels and a continuous decline in senses, nutrient intake and fat digestion.  "One of the most important goals when feeding senior cats is maintaining an ideal weight and keeping that weight stable," said Dr. Arnold Plotnick, who developed a senior wellness program to address the special needs of aging cats at his veterinary clinic, Manhattan Cat Specialists in New York City .  Owners of senior cats can help their aging felines maintain an ideal body weight throughout the senior lifestage by feeding a diet that addresses their unique nutritional needs.  Purina Pro Plan, for instance, has reformulated its entire line of senior cat foods to address th
Post a Comment
Read more 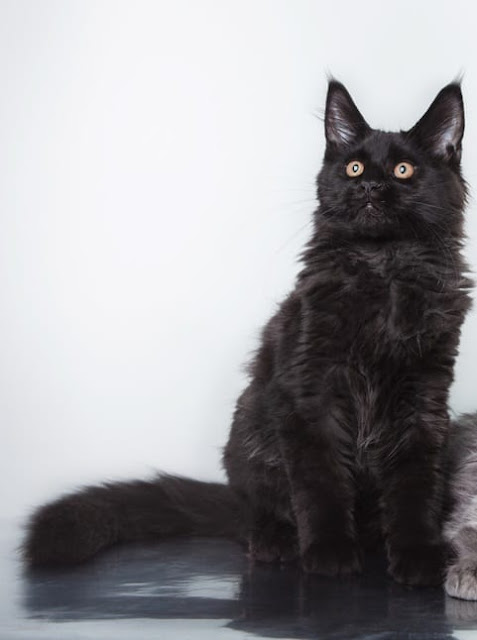 When my old cat died, I decided to pick one out of the Humane Society.  They had named the first cat I saw “Tiger”, and I fell in love with him on sight. But when I brought him home, I discovered he didn’t quite have the courage of the comic book hero. I made some mistakes which resulted in a month long struggle to coax him out of his hiding place to join the family. I renamed him Bobby, and he is wonderful cat, but my guests seem a little uncomfortable when he comes into the room.  After all, he is completely black. He is a black cats breed and some people are afraid of Black Cats… The Black Cat in History Historically, black cats have been associated with omens , bad luck and, well...evil. The poor unfortunate kitties have been used in rituals, and were supposedly the "familiars" of witches. Anarchism has used the symbol of the black cat , as has Wicca, the modern day expression of Witchcraft.  Superstition has associated bad luck with having a black cat cross your path. A
Post a Comment
Read more